CHECK OUT OUR REVIEWS 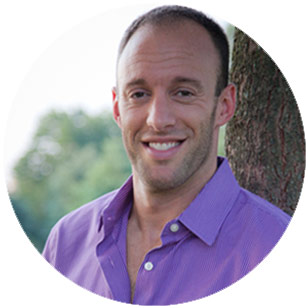 Dr. Shea F. Stevens specializes in General, Cosmetic, and Implant Dentistry and has been named PA's top 20 dentists for over 5 years in a row. He resides in Lancaster, PA with his wife Aileen, daughter Rowan, and son Colton and their dogs Spartacus and Coco. He owns his private practice, Smiles by Stevens, serving the community of Lancaster PA.

Dr. Shea Stevens developed a traveling mentor program where he provided in office consultation and hands on training to dentists at their private practice, while also providing implant treatment to patients.

Dr. Shea Stevens has received his fellowship in International Congress of Oral Implantology. 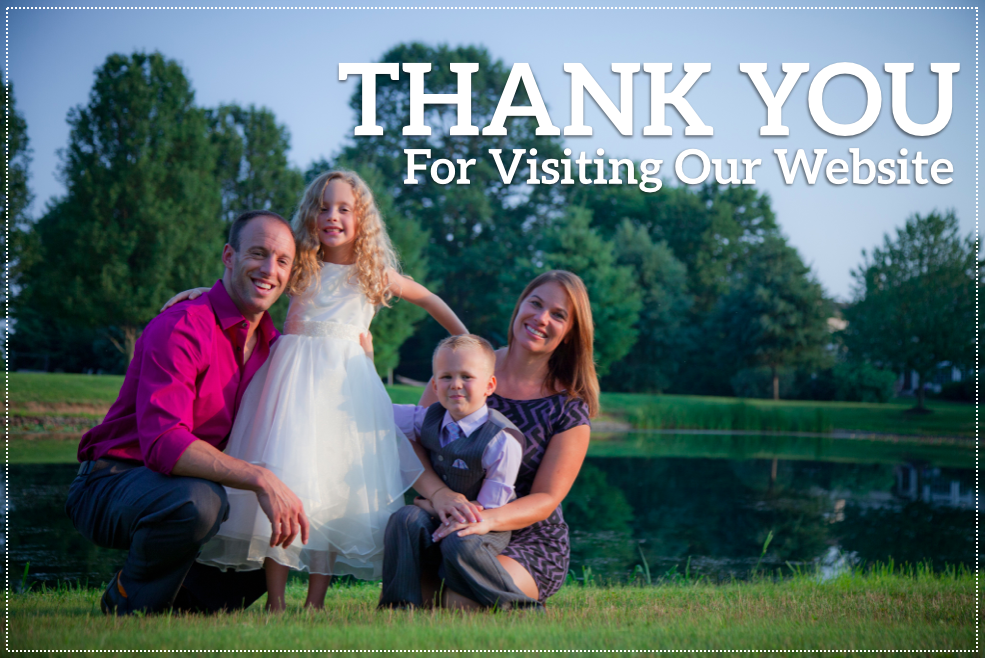